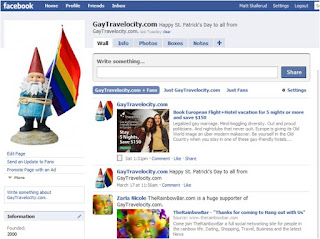 For the full-color PDF version of this story, go here:
http://www.PinkBananaMedia.com/pdf/PBM_Web20_Travel.pdf

NOTE: This article is part of the Gay Market Report 2009 and is FREE TO USE as long as byline above, credit, logo and link are included with story. Credit Pink Banana Media,