By Pink Banana Media - March 06, 2017
As part of our overall blog posting series on the LGBT TwitterSphere, we're here to introduce the #ILoveGay network and how it fits into the LGBT Twitter ecosystem. 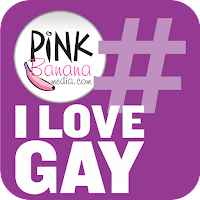 What is #ILoveGay and what does it do?  Simply put, #ILoveGay is a network of LGBT Twitter profiles, each focused on a particular niche in the LGBT online community.  Some are unique to a specific region of the world, such as @ILoveGayPS and @ILoveGayNYC, while others focus on niche communities within the LGBT online community, such as @ILoveLGBTBiz and @ILoveGayHistory.  The entire set of #ILoveGay profiles can be viewed online here: www.ilovegay.lgbt.

The content shared on the #ILoveGay network ranges from articles and blog posts from LGBT media, as well as LGBT articles found on more mainstream media such as the NY Times and CNN.  In addition, content is shared from other Twitter users that are part of that niche LGBT online community, as well as businesses.  It is this mix of user- and business-generated content, and other media with an LGBT focus, that allows #ILoveGay to have a unique voice within the LGBT community online.

The articles and blog posts linked below delve more deeply into the WHY and HOW of the LGBT TwitterSphere... this post pushes more deeply into the business case, which is in the network effect found uniquely in Twitter.  All social media has a network effect up to a point, with the strongest network previously a part of Facebook.  Facebook is incredible, and its dominant position in the social media marketplace is uncontested, in terms of both the numbers of people using it and the advertising revenue they're able to generate.  But Twitter is in a class all to itself... when someone posts on Twitter and connects the post to a person or business, that post stands a good chance of being noticed and engaged with by that person, business or their friends, fans and colleagues. What other medium would see time and time again a post crafted which includes a business, important celebrity or spokesperson, or simply a friend or colleague, be engaged with the way a Tweet is.  The same cannot be said for Facebook.  Due to the limitations of their network algorithm, only a select few actually see such posts, and the business included in the Facebook post probably won't see that they were included in it. 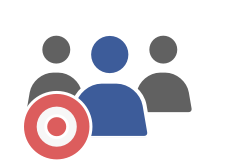 It's in this environment that LGBT influencers are strongest.  Most influencers are avid users of Instagram, but Instagram is like a lightened and scaled down version of Twitter when it comes to the network effect.  You can't easily share photos you like with others in your network.  On Twitter, a typical influencer will receive thousands of impressions with their Tweets, and sometimes thousands of ReTweets and Likes.  Often times, the influencer's network also includes YouTube and online videos, which when shared on Twitter, appear quite prominently in a user's Twitter feed.

#ILoveGay is a network that understands the TwitterSphere and its network effect, and is a part of it within the LGBT community online.  We call it #ILoveGay Twitter 360°!

When someone creates a post on Twitter, it is immediately available to all of that person's Twitter followers.  The more someone within that person's network engages with the post, the more it is then seen by that person's network of followers as well.   The more highly connected to each other the individuals are who are engaging with the post, the higher the likelihood it is seen by others in their Twitter news feed.  Over time, it rises to the top of selected Tweets made available to users, and the more it's subsequently engaged with, the more prominent it becomes, sometimes over a period of days if not weeks. 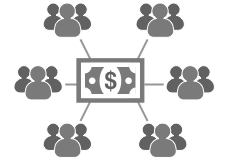 So what does this mean for you?  That working with #ILoveGay, your Tweets will have a greater chance of being seen and engaged with by your target market within the LGBT community online.  Many of our followers are part of more than just one #ILoveGay Twitter community, and thus when we broadcast a post based on a region, such as @ILoveGayNYC, and a theme, such as @ILoveGayTheatre, it stands a greater chance of being seen and discovered by your target market.  In addition, we have more general Twitter profiles that are part of the #ILoveGay network, including @ILoveLGBTBiz and @ILoveGayLGBT, which when included as part of our client's Tweet, help to broadcast their message far and wide to an engaged LGBT audience online... and this engaged audience is what drives the likes, comments, clicks and shares you're looking for with your Twitter posts online. 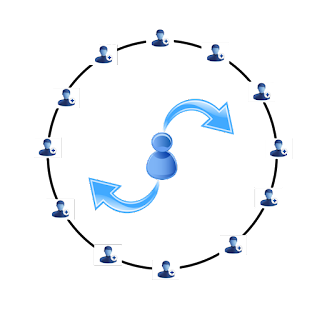 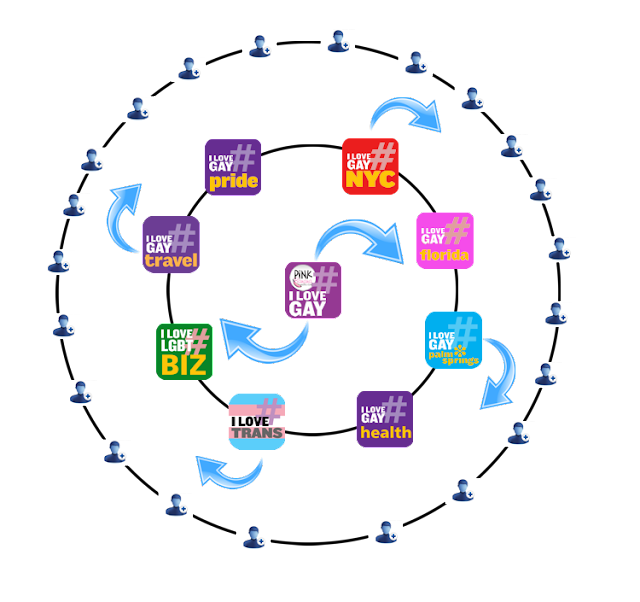 In addition, all of our Tweets are hashtagged with a set of hashtags that maximizes how the post is discovered online... hashtags such as #GayTravel and #LGBTHistory are used, in conjunction with #ILoveGay, to tap into online LGBT communities utilizing these hashtags as an integral part of their online Twitter newsfeed surfing.

Lastly, by curating only the best LGBT content for each Twitter online community, #ILoveGay has developed itself into an identifiable brand online... a brand that translates into loyalty amongst its LGBT online community of followers, and a brand that allows these online users to cut through the clutter when staying on top of what is happening either in their part of the LGBT world or of LGBT topics that are of interest to them, including where they wish to travel to as well.


Read more on this topic with the following articles:

Blogger said…
Need To Increase Your ClickBank Traffic And Commissions?

Tom said…
This one is probably the best post. Thank you for this. Apply online for e visa of Turkey, fill visa details, upload documents, get your visa on email address once all details get verified with very less duration of time.
March 22, 2022 at 12:42 PM

Qasim Khan said…
very nice post, It is always important to learn how to do homework help onlineproperly and efficiently. To do this, you need to know the correct approach to your homework. You can use the following tips to help you to solve your homework problems.
July 9, 2022 at 12:37 AM

Shawn Abi said…
Cowhide coats give policing, particularly cruiser cops, the best security out of some other material. Picking the right Vanilla Ice Men Biker Leather Jacket coat for you will assist you with the remaining protected and agreeable while at work.
July 14, 2022 at 12:11 AM

Alexander said…
Today I was looking for a download site from YouTube. Among the sites I went to, vidiget.com was the best. I recommend this online youtube video downloader.
September 26, 2022 at 6:43 AM