Showing posts from 2014
Show all

State-of-the-Art Technology Allows for Hyper-Targeting of Banner Advertising to Specific Demographics and Regions There is a major shift occurring in terms of how companies are able to market themselves online, tapping into many of the techniques learned first with Google AdWords and then with Facebook Ads , and applying those techniques to the world of highly targeted banner advertising in 2014. Search marketing taught companies how to efficiently target their specific demographic, tapping into the search terms their potential customers were typing in to Google, Bing, Yahoo and others.  With Google AdWords dominating this landscape, the concept of managing and optimizing a marketing campaign based on knowing what the ideal search terms were for driving the best customers to one’s website became commonplace, and for the most common search terms, such as “gay travel”, the cost was higher because companies were bidding against one another to be the #1 advertised search resul
Post a Comment
Read more 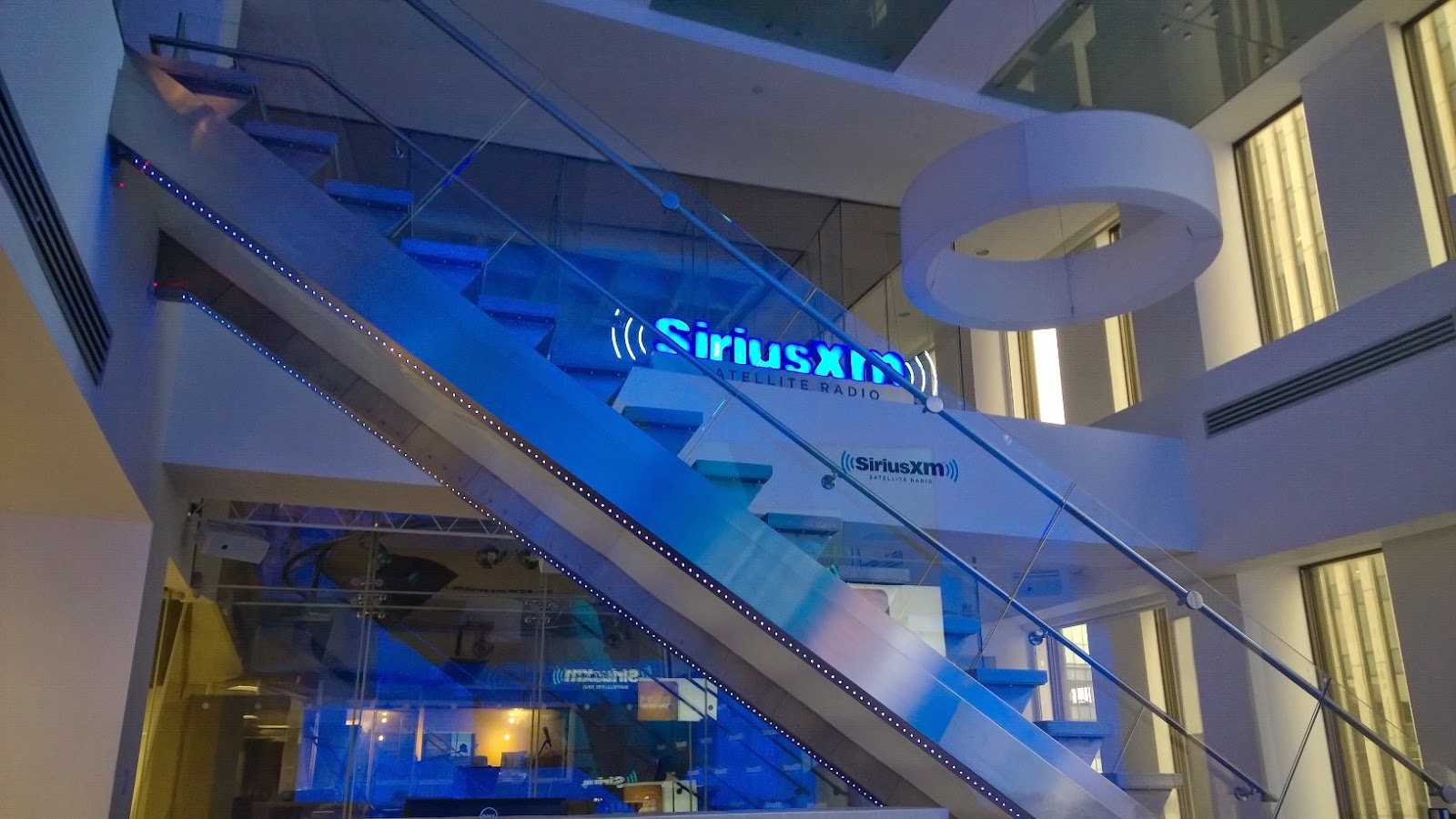 Ever wonder how we came up with the name Pink Banana Media?  This and other questions are answered in this 17 minute radio show interview with John Nash of The Focus Group on SiriusXM. We also cover and answer the following questions: content marketing for small business how often should i post? curating versus your own content how can LinkedIn help my business learn more about our upcoming LGBTBizTech and LGBTWeek business conferences in 2015 To here the entire interview, go to  https://app.box.com/s/ovbacmevz23ayrc8plph For more information on Pink Banana Media , go to:  - www.PinkBananaMedia.com  - www.LGBTBizTech.com The Focus Group: SiriusXM's first original business program. Listen, Laugh and Learn with Tim Bennett & John Nash for an entertaining look at the world of business. www.focusgroupradio.com
Post a Comment
Read more

Anatomy of an Ad Buy – A Peek Into The Gay Games Winning Marketing Mix Introducing the first of a series of articles entitled Anatomy of an Ad Buy , whereby we break down in detail an ad buy that incorporates banner ads, e-mail, video, mobile and social media placements in the overall campaign.  In today's world, the marketing mix has shifted, with more and more advertising dollars being spent on a mix of hyper-local, targeted banners , mobile smartphone banner and video campaigns , and social media outreach via the ever-improving tools available to us on Facebook, Twitter, LinkedIn, Google+, Instagram, Vine, Pinterest and more. For the most recent Gay Games 9 held in Cleveland this past summer, the folks from Positively Cleveland , through their ad agency, contacted us for a comprehensive online campaign that targeted gays & lesbians in specific target markets considered strong candidates for Gay Games attendees coming to Cleveland.  Our regional target markets includ
Post a Comment
Read more 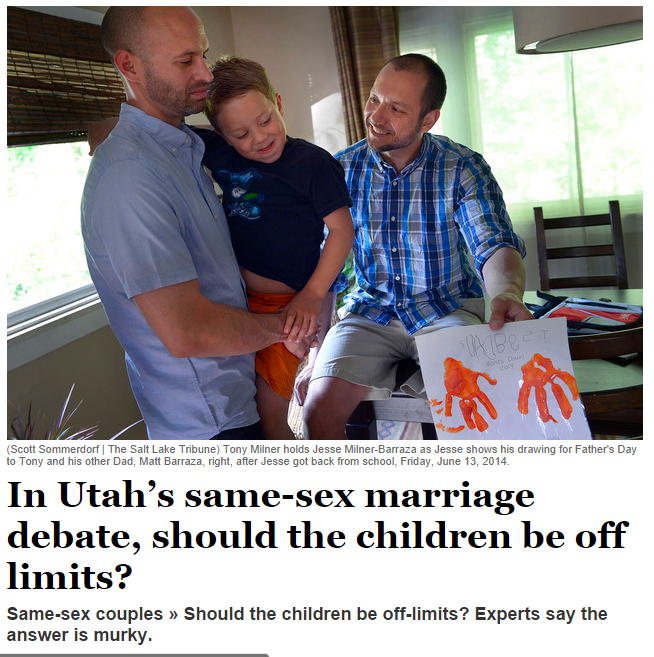 Building off of the success of our LGBT Marketing Conference we've held for the past 7 years in New York, Community Marketing & Insights and Pink Banana Media are proud to announce the launch of our expanded LGBT conference schedule for 2015, bringing the broader scope of Business, Marketing & Technology to the mix, with the theme "Education & Networking: Bringing together the worlds of advertising, marketing, technology and business in the LGBT marketplace." For the latest updated information on this conference series, visit www.LGBTBizTech.com ... we'll be keeping the latest speaker and presentation topic information up-to-date here. 3 Events Scheduled for 2015 LGBT Business, Marketing & Technology Week NYC Our premiere conference for 2015, to be held the week of April 20th, 2015.  Partners include StartOut and the NGLCC-NY .  Events scheduled include our LGBT Marketing Conference (now in it's 8th year - click here for last yea
1 comment
Read more

Our access to LGBT consumers and business professionals just improved by leaps and bounds! Our programmatic ad buying provider has integrated with the largest data exchange in the world: BlueKai . You can think of BlueKai as the AppNexus of data. They are like a galaxy of data providers. When we want 3rd party audience data to target against, we can get pretty much access anything through BlueKai. To put things in perspective, BlueKai has over 25,000 data segments! To keep things manageable though, our provider has decided to hand pick some initial data providers from BlueKai before opening up more. The first two data providers are Bizo, the leader in B2B audience data, and Polk, the leader in automotive data. We can also target based on HHI (household income levels) as well. Layering our 1st party LGBT data provided by Instinct and Curve Magazines , as well as targeting selected LGBT sites in the programmatic ad exchange network, allows us access to those highly focused
Post a Comment
Read more 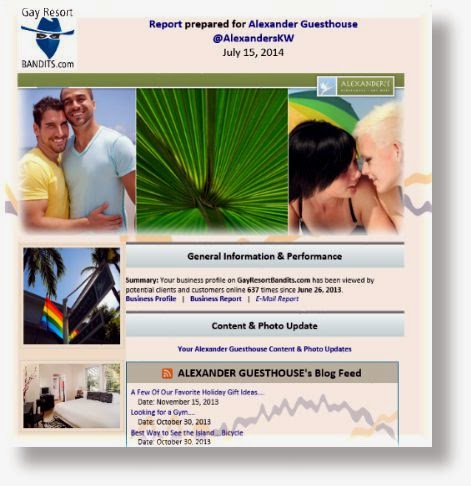 Utilizing programmatic ad buying, in partnership with Rivendell Online , we are now able to offer access to two of the largest LGBT audiences available online, InstinctMagazine.com and CurveMag.com . What is unique in this offering is its utilization of programmatic ad buying and real-time ad bidding . With a combined net reach of several million LGBT visitors per month, we are able to target this large LGBT audience on thousands of other websites these visitors are viewing at any given moment in time. Thus, an InstinctMagazine.com or CurveMag.com website visitor reading an article on HuffingtonPost.com can be uniquely identified and served an ad that is specific to that Instinct or Curve Magazine audience. Using the latest in 1st party data and ad serving technology available to us in 2014, this offering marks a new level of advertising opportunities available to companies seeking to reach their own unique and specific demographics within the LGBT online community. For m
1 comment
Read more

Following on our recent announcement last month of our company's ability to target  YOUR LGBT Target Demographic  online using  Programmatic Ad Buying Technology  and  Real-Time Ad Bidding , we are proud to announce our updated capability to target YOUR LGBT Demographic on both mobile-optimized LGBT websites and LGBT mobile apps , including Grindr , Scruff and Hornet . With this technology, we are better able to reach the LGBT consumer wherever they may in the mobile world.  With the addition of creating Hyper Local campaigns , we can now drill down to specific states, provinces, cities and neighborhoods, wherever your target market may be. We've been testing out some initial ad buys on this mobile network, and we can safely say that the performance in these mobile apps is incredible... strong impressions with an average click-through rate of 0.60%, along with a CPM rate lower than traditional web-based banner ads. Ad banner sizes are 728x90, 320x480 and 320x50 (me
1 comment
Read more 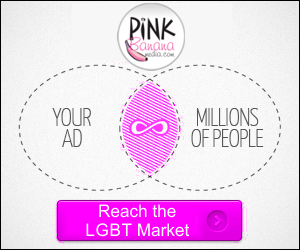 We are pleased to announce the latest addition to our company's ability to target YOUR LGBT Target Demographic online, Programmatic Ad Buying Technology and Real-Time Ad Bidding .  With this technology, we are better able to reach beyond LGBT websites and target the LGBT consumer wherever they may be online. This technology taps into the world of Demand-Side Platform (DSP) ad buying through the myriad of ad exchanges that have revolutionized display and banner ad placements in today's ever-changing online environment. We can reach almost any demographic within the LGBT community, based on age, region, topics of interest and more. This technology also taps into Content Targeting , matching your ad to content specific to the target demographic you're trying to reach. We work with any budgets (starting at $500 per month) call us at (323) 963-3653 or contact us here  to get a started. For more information, click here: http://www.pinkbananamedia.com/ads.cfm Som
Post a Comment
Read more 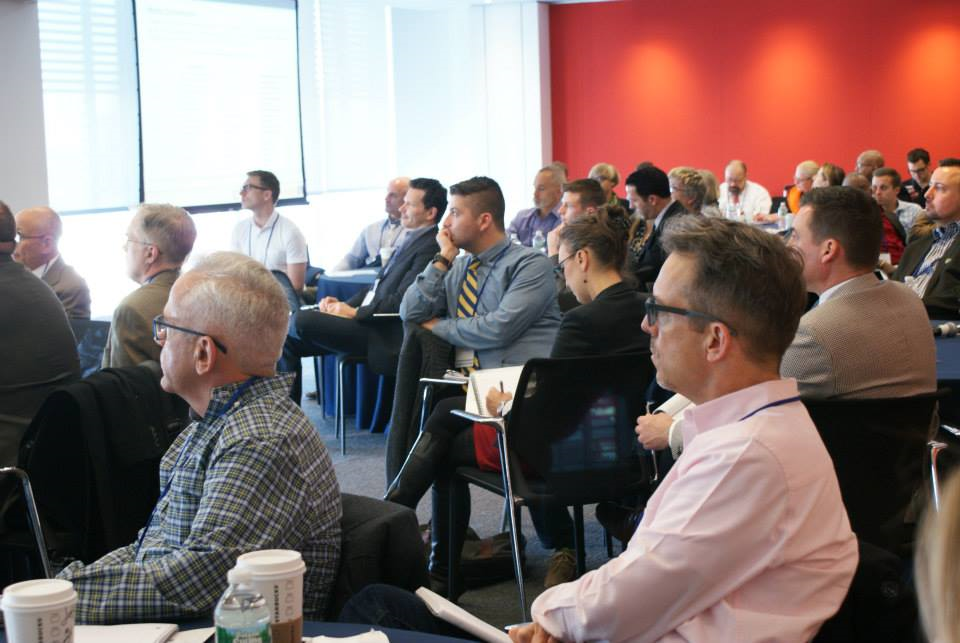 This past week, on Thursday, April 24, 2013,  Community Marketing  and  Pink Banana Media  held their  7 th annual LGBT Marketing Conference  at the  New York Times Conference Center  in New York City... and it was their strongest conference to date!  Community Marketing and Pink Banana Media started the morning, discussing the latest in LGBT market research trends, as well as social media marketing to the LGBT community.  Some of the presentations new to the marketing conference included  "Leading the Way: Lesbians & The WNBA"  by  Hilary Shaev , VP of Marketing at the WNBA , and Cathy Renna's   " Public Relations Strategies for Reaching the LGBTQ Community " .  There was also a presentation by Digitas entitled " Mobile is SO Gay: New Rules for LGBT Engagement ", with the day rounded out with presentations by Google, Hilton, Gay Ad Network and GayCities.com , just to name a few. Attendees this year included  Google ,  Christopher Street
Post a Comment
Read more 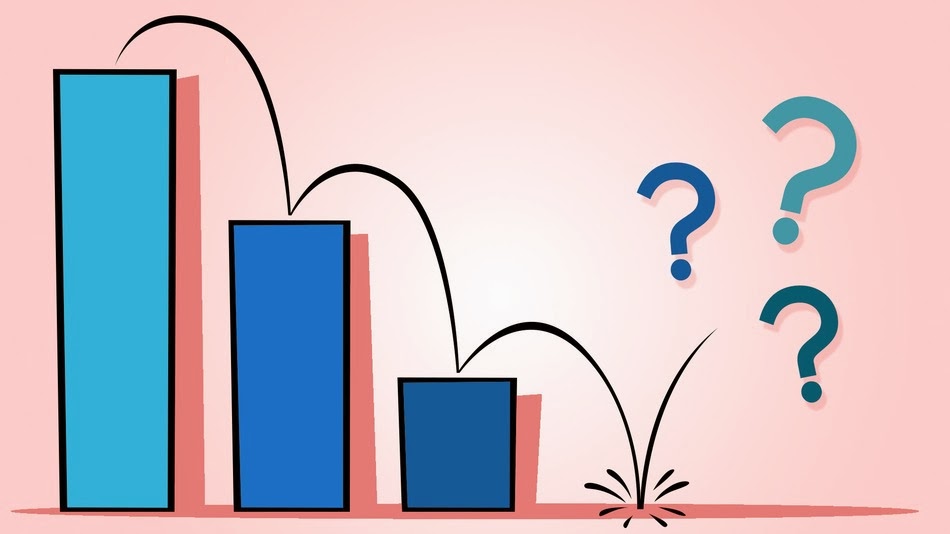 We remember the day when the hardest part about having a discussion with a client about website traffic was trying to explain the difference between a visitor and a "hit".  Everyone back in the day loved to say how many million "hits" their site received, never quite realizing that a hit and a visitor were two totally different things. Website analytics have grown up a lot since those early days, and with Google taking the lead in offering free, in-depth website analysis tools, we're now able to see not only how many visitors our site receives per day, but where they've come from and where they are going on our sites. With content marketing taking such a strong lead in 2014 in terms of where marketing dollars are being spent, being able to analyze and compare the site traffic of a banner ad campaign versus an e-mail campaign versus a social media campaign is imperative as companies continue to fine tune and hone their online marketing strategies.
Post a Comment
Read more
More posts