LGBT Marketing: What You Need to Know 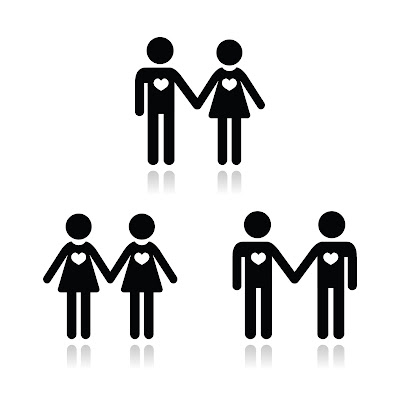 Many companies are discovering the LGBT market. Commercial interests wishing to promote their products and services to a larger and more inclusive audience are currently wooing this diverse group of individuals. The result has been an increase in commercial advertising – both on and off the net, directed towards a progressive market consumer. Yet, when it comes to LGBT marketing, what do you really know? At Pink Banana Media, we can help you explore the possibilities in depth.

What Is at Stake?

Literally billions of dollars in advertising revenue and solid financial returns is at stake. From a neglected “minority” in the 1980s, the LGBT community has grown to be a vocal group. Wall Street declared them to be the “dream market” in 1991. Since then, support for gay rights, gender equality and marriage parity has increased putting the pressure on companies to provide an LGBT marketing campaign that addresses the issues facing this community and Americans in general. The overall cost of refusing to become sensitive to LGBT issues for a company can be massive since the overall economic input of the community was estimated as being over $8 billion five years ago. This figure has only continued to rise.

If your company wishes to improve its marketing outreach, to be inclusive, it needs to consider the need to sensitively portray LGBT individuals as inclusive members of the American public. At the very heart of LGBT marketing is the realization that the community – both LGBT and supportive members at large, need you to speak their language. They will reward brands who do so.

While the various forms of gay media provide support and LGBT marketing also includes sponsorships of LGBT events and causes, the need is for businesses to target in general ad campaigns – to take the support and expression commercially of LGBT mainstream. To be inclusive in the ads appearing in the mainstream media in such areas as

By focusing on integration and not simply placing special ads in the various LGBT publications and other forms of media, a company can create an inclusive environment within their marketing campaigns that will appeal to both the LGBT community and their growing number of supporters. This will recreate the effect that has occurred in the past for companies who have openly supported LGBT issues – brand loyalty. At Pink Banana Media, with our expertise in LGBT marketing, we can help you discover how to responsibly market your products and services to a growing and influential segment of society.