Gay Advertising: Tapping Into a Vibrant And Diverse Market 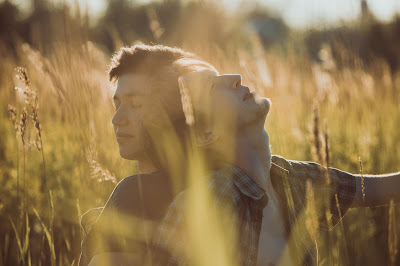 Corporate interest in the gay advertising market is increasing. While exact figures are lacking, research and surveys indicate this is growth market. Recent figures seem to indicate that Estimates put the buying power of this sector of the population could be as high as $800 billion annually. As a group touted to have higher than normal incomes, it is important for a company to brand themselves appropriately if it wants to succeed in attracting and retaining members of this community.

Gay men and women may be stay-at-home parents or hold jobs as wait staff, trackers, bank clerks or Wall Street Bankers. They may wear suits or coveralls. They are not confined to a small ghetto in a city but live across the country. Some may have large homes while others are in small apartments or even slums. Some are young; others are retired individuals.

As an integral part of the population, they each have lived their own and separate lives. Their lifestyles are not identical. Their experiences at school, work and play reflect their own life and choices. For many, their race or religion will have played a significant role. Gays, lesbians, bisexuals and transgender do not favor one race, religion or culture over another. They are African-American, Asian, Caucasian, Christian, Evangelical, Hispanic, Hindu, Jewish, Muslim, Native-American and Mormon. As a result, gay advertising companies have to recognize this diversity and realize, like the heterosexual population – different campaigns will find different targets in the overall GLBT market.

Gay Advertising: Getting the Message Across

Where gay advertising approaches may differ is in accountability. Brands must be held responsible for the message they espouse. It needs to be one of inclusion. Not only should the products advertised be safe and of high quality, they need to support the general message of humanitarianism. It is not a time to take a hands-off approach to political and moral issues.

Successful branding in the market is one that embraces diversity. It is inclusive and espouses equality to everyone no matter what his or her race, gender, sexual preference creed, culture or religion. Gay advertising by companies needs to recognize this if they want to attract the loyalty of not only the gay community but also those who stand firmly committed to human rights. Let us, at Pink Banana Advertising help you formulate the right approach.

Blogger said…
Want To Increase Your ClickBank Traffic And Commissions?