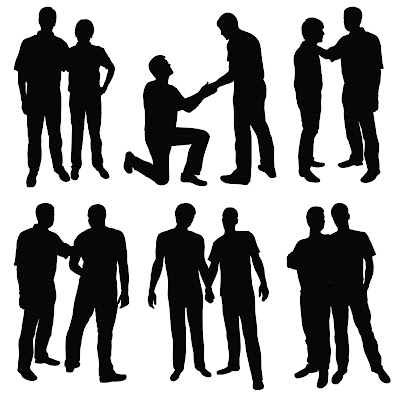 The Power of the Web in Gay Social Networking

The purpose of social networking is to expand the number of social or business contacts. It begins with connecting with one individual or organization. This is a social tool businesses can utilize to expand their area of influence into a specific targeted group. Gay social networking is a means through which businesses, organizations and individuals can connect with the community.

In such endeavors, it is important to recognize that many gay online sites are not singular in their purpose. It is true that several are singular in their purpose e.g. dating, health information. However, many are not. They act as a tool for spreading information while creating a viable platform to represent their issues clearly. Overall, it can be argued effectively that gay social networking has established a media forum responsible for helping to shape the attitudes of North Americans toward the issues that affect the LGBT community. One example of this type of social media is Twitter.

What is of particular significance is the global impact of gay social networking platforms. It has provided a link that extends far beyond the borders of any one country. It embraces the concepts and issues that are a commonality among members of the LGBT communities worldwide. It is a tool to provide a means through which either virtually or physically members of a community can gather together to support a cause, issues or rights. It is a way to promote a position or event anytime, anyplace, anywhere.

Your Business and Gay Social Networking

As a business owner, you need to be able to not merely become a member of a network but also embrace the issues that affect the community. Gay social networking is not simply about understanding what products or services appeal to gays and the entire LGBT community. It is also about realizing the motivation behind why the community would prefer your product or services to another. It is about establishing a genuine connection or rapport between the community and your company. At Pink Banana Media, we can help you understand gay social networking and lead you through your first steps and toward establishing a fruitful connection.