By Pink Banana Media - June 06, 2013
Working with TravelGayCanada.com, our company has recently done an online, social media promotion of the website, www.rainbowhalifax.com, with the promotional tagline "Open arms welcome you to Halifax, Nova Scotia, a breath of fresh air on Canada's East Coast where vibrant LGBT culture is woven into every aspect of the city."

What's unique about this promotion is how we began... rather than posting this on some of the most common social media pages and profiles first, we instead posted this first on the Scoop.it page dedicated to LGBT travel and tourism in Canada, http://www.scoop.it/t/lgbt-canada.  We then "rescooped" this page onto our 2nd Scoop.it page dedicated to LGBT Destinations and Tourism, found at http://www.scoop.it/t/lgbt-destinations. 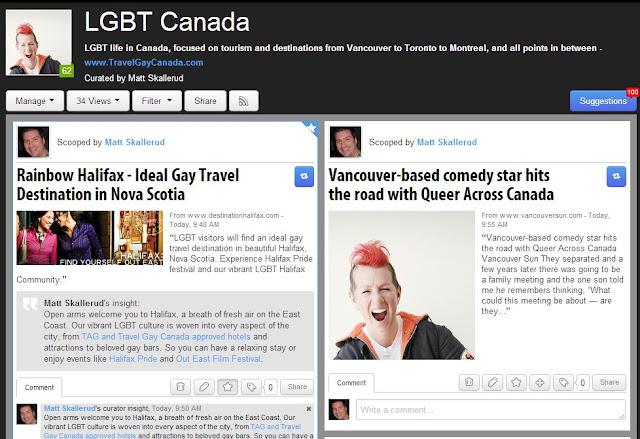 The unique aspect of Scoop.it is its integration with social media in a way that's unprecedented in the online world to date... from this posting and its subsequent reposting in the LGBT Destinations and Tourism page, this article was immediately posted and distributed on our gay travel profile pages & groups on Facebook, LinkedIn, Twitter and Tumblr.  Our job was then to broadcast this message far and wide, using these social media postings as are "base of operations."

First, we ensured that these Scoop.it feeds were promoted properly from both the TravelGayCanada.com website and our own GayMonde.com LGBT Travel website. 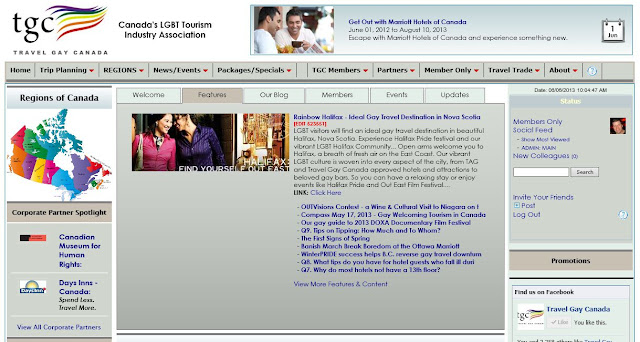 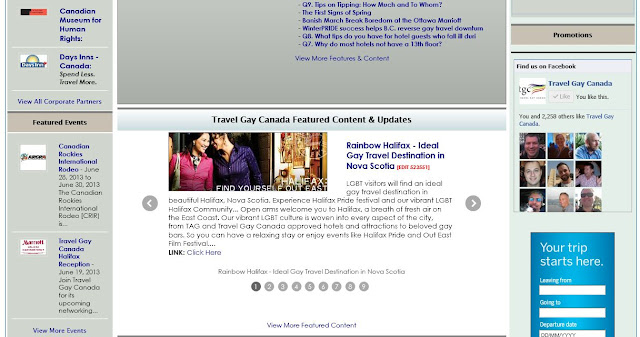 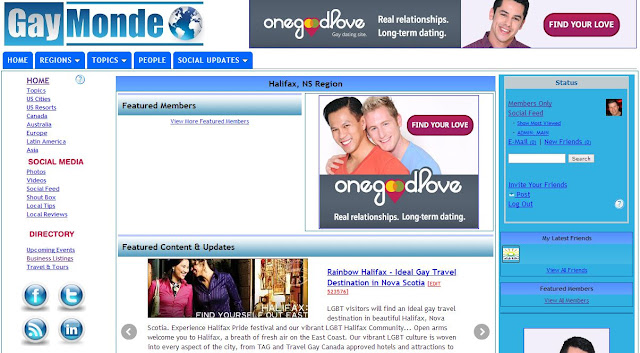 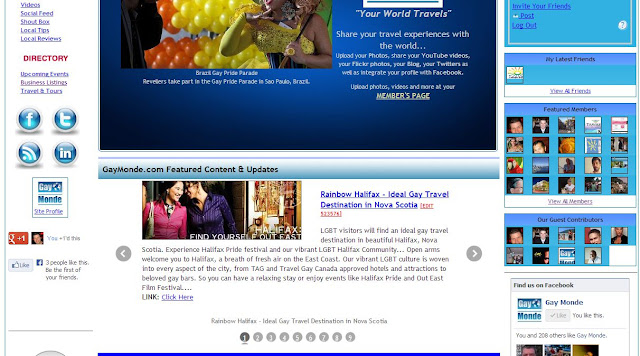 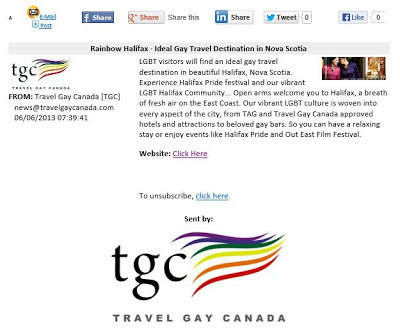 The Facebook posting from TravelGayCanada.com's Facebook page was then "shared" onto some of the top Facebook LGBT travel pages and groups, including:
- GayMonde
- IGLTA
- Travel Queery
- Gay Travel
- Gay & Gay-Friendly Businesses and Destinations 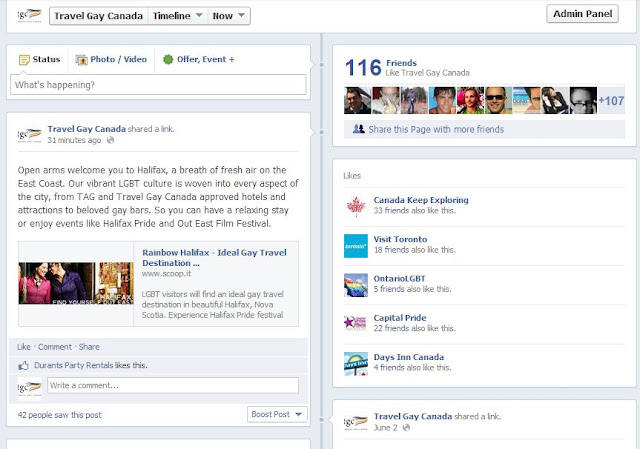 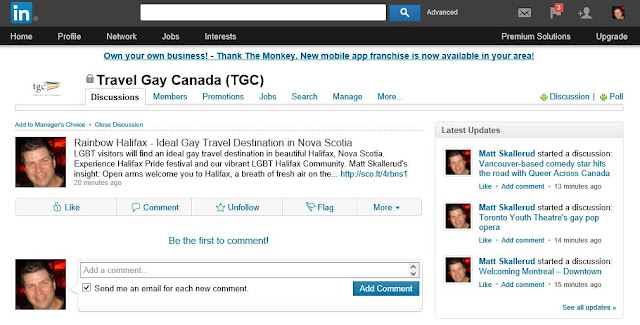 It was then posted onto Google Plus as well and shared with our Pink Banana Media LGBT Travel Circle. 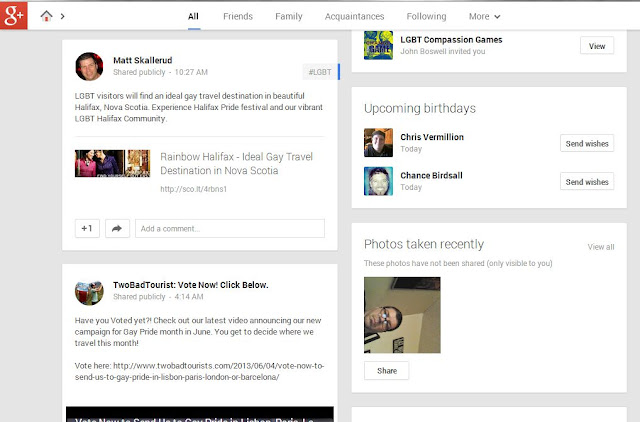 On Twitter, it was posted on the @TravelGayCanada and @GayMondeTravel accounts, with monitoring done on each to measure the upcoming reach and impressions for these postings, as measured by such services as TweetReach.com. 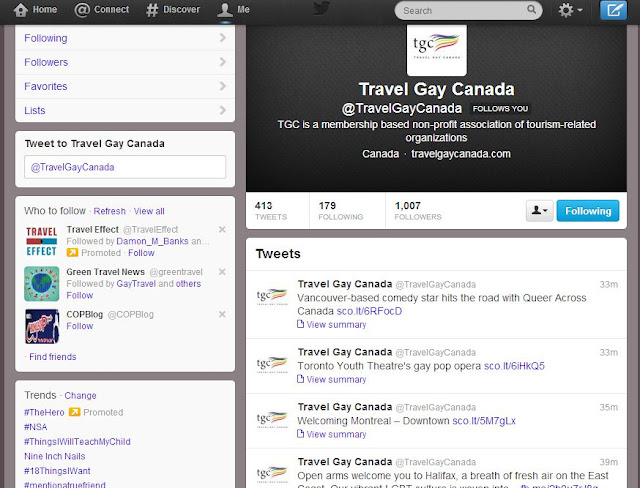 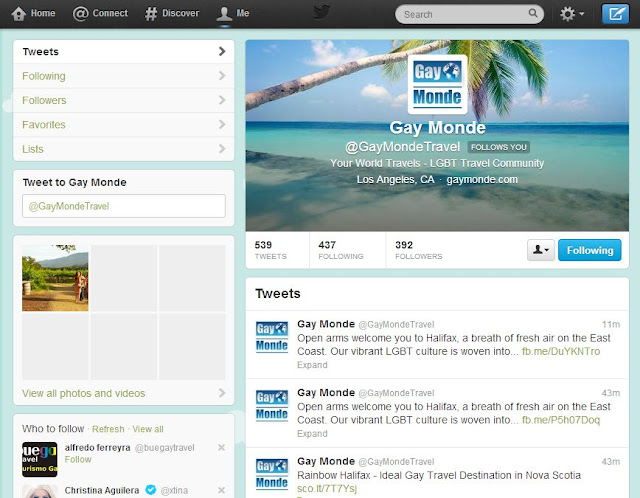 This marketing promotion reached gay & lesbian traveler far and wide on Facebook, LinkedIn, Google Plus, Twitter and Tumblr, as well as the TravelGayCanada.com website and e-mail distribution list.  Where a campaign such as this could go would be to expand it more closely and align it with LGBT Travel Influencers, as found on such sites as Klout.com and LinkedIn.com's Skill & Expertise endorsements.  By focusing on a single promotional hashtag such as #RainbowHalifax, this campaign could be extended indefinitely by encouraging LGBT travelers to post their Instagram photos, 6-second Vine videos, FourSquare and Facebook check-ins and more, all the while encouraging these LGBT travelers to include the #RainbowHalifax hashtag, with the opportunity of perks and rewards for the most social LGBT Travel Influencers amongst this group.  This type of hashtag campaign can be optimized via sites such as Gay2Day.com and GayResortBandits.com, both designed to harness the power of the LGBT Travel Influencer and realize these individuals as micro-media... the "New Media" in 2013. 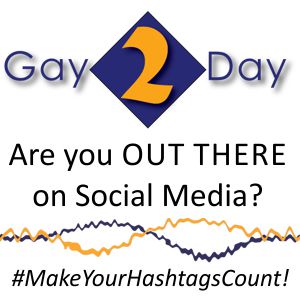 NOTE: RainbowHalifax.com and the Destination Halifax team have developed some incredible LGBT imagery over the past year for use in their LGBT marketing campaigns, as seen in summary below. 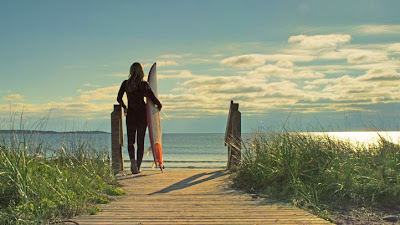 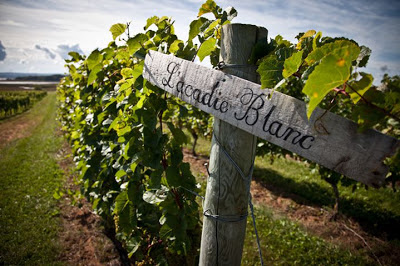 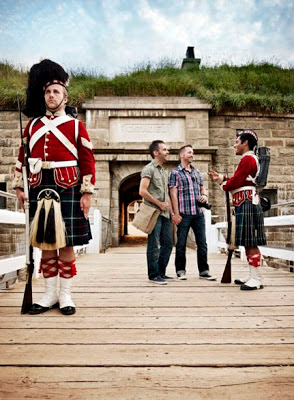 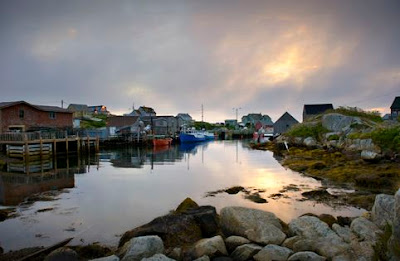 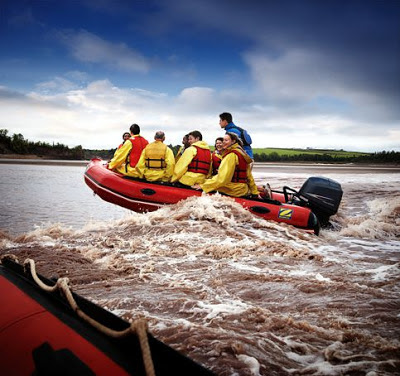 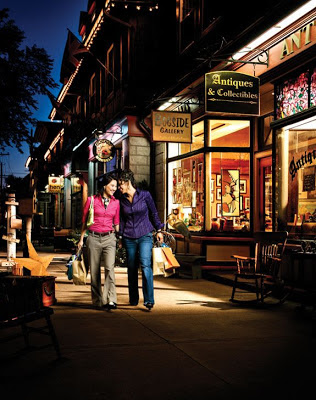 Dante Art Design said…
Thank you so much. Every one of the substance you said in post is too great and can be extremely helpful. Dante Art is top notch Marketing Companies to build website and generate digital platform.
July 11, 2018 at 2:21 AM

My digital solutions said…
Superbly written article, if only all bloggers offered the same content as you, the internet would be a far better place Digital Solution Services Australia